What is this series?

We break down a recently-filed, successful Office Action Response, looking at the case law, evidence, and strategic decisions that made it a success.

Today, we are looking successful Office Action Responses filed in the course of prosecuting applications to register the marks SCOUT BEER and for HEARTCRAFTED, both for beer in Class 32, Ser. Nos. 86664817 and 86752008. AJS Beverages, Inc. (SCOUT BEER) is represented by Andy Harris of Northwest Corporate Law LLC and Fior di Sole, LLC (Heartcrafted) is represented by Katy Bailse of Reed Smith.

Both applicants claimed use under Section 1(a) of the Lanham Act prior to this Office Action, and both provided photos of use of the marks in retail environments – a SCOUT BEER beer garden and a HEARTCRAFTED sign in an interior bar. Both are shown below.

The Office Action for SCOUT BEER took the position that the mark shown was SCOUT BEER GARDEN, not SCOUT BEER. The applicant could certainly argue “an applicant has some latitude in selecting the mark it wants to register,” TMEP §807.12(d), that “garden” will be perceived as non-distinctive and just a place where SCOUT BEER is served.

The Office Action for HEARTCRAFTED also raised a specimen issue, but a different concern: that the mark was not used in sufficient proximity to beer, which is not shown on the bar photograph, and suggests that it would be perceived as for bar services in any event. The applicant could have argued, with justification, that the signage was a “display associated with the actual goods at their point of sale.” See TMEP §904.03. If the mark was shown in the applicant’s own brewpub bar, it makes sense that the mark would not just refer to a restaurant/bar service but the applicant’s house beers as well.

While both applicants could reasonably pushed back, neither chose to file arguments. Why? Most likely because of cost. Submitting alternative photos provided by the client takes just a few minutes, while arguing the points of law requires much more time to research and draft.

The Office Action Response for SCOUT BEER provided several photos of the SCOUT BEER mark in use on beer kegs.

The Office Action Response for HEARTCRAFTED did the same, and also provided beer labels. 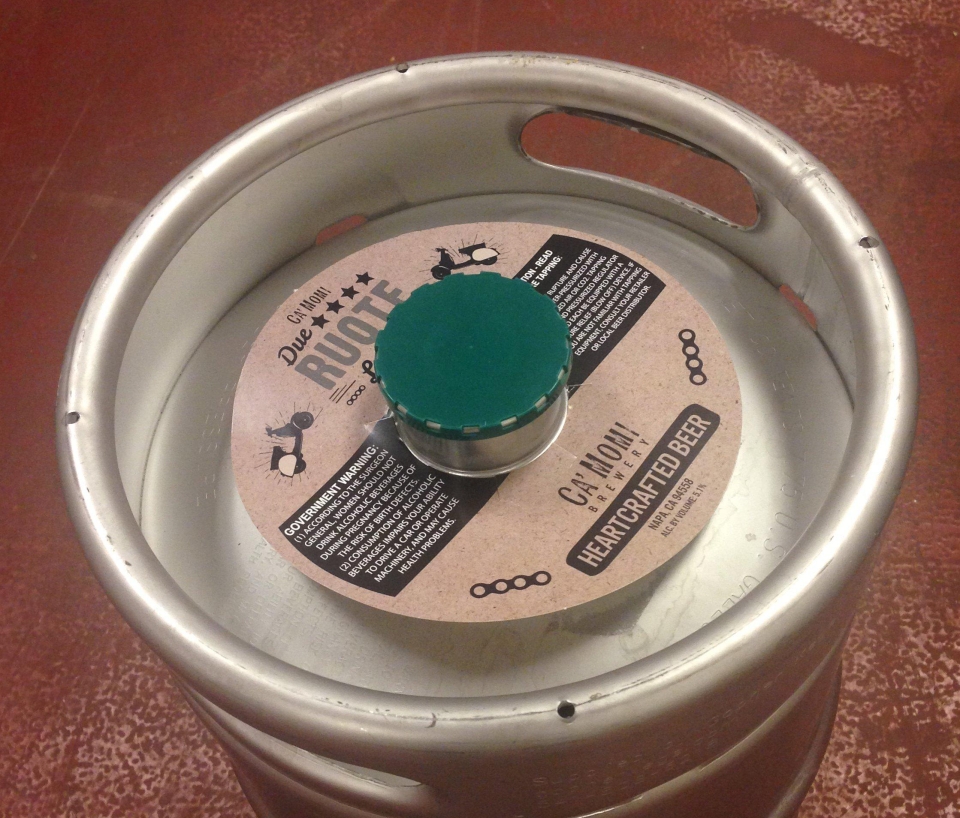 Silence can be golden. The quickest and cheapest way to a good result isn’t always via argument.